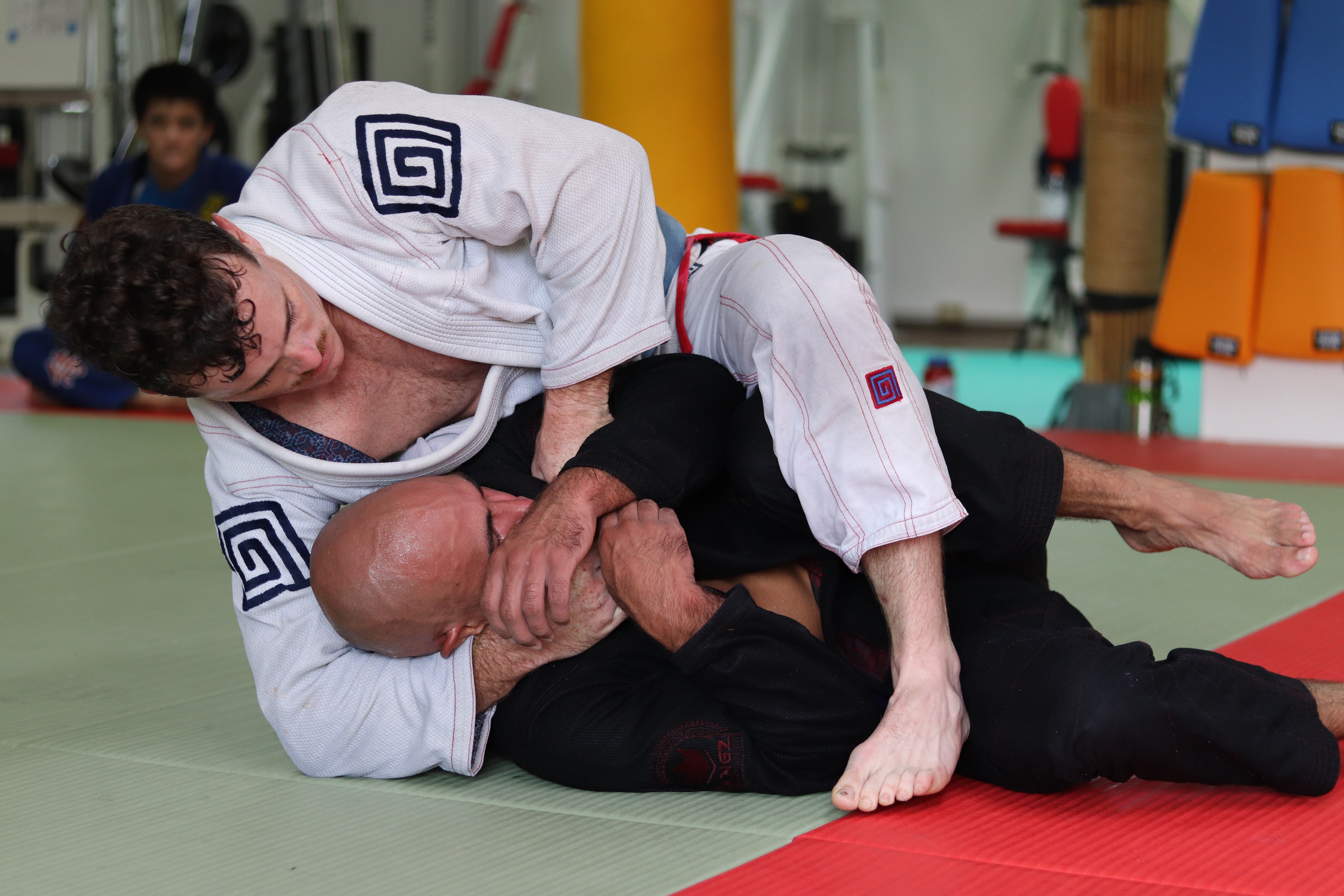 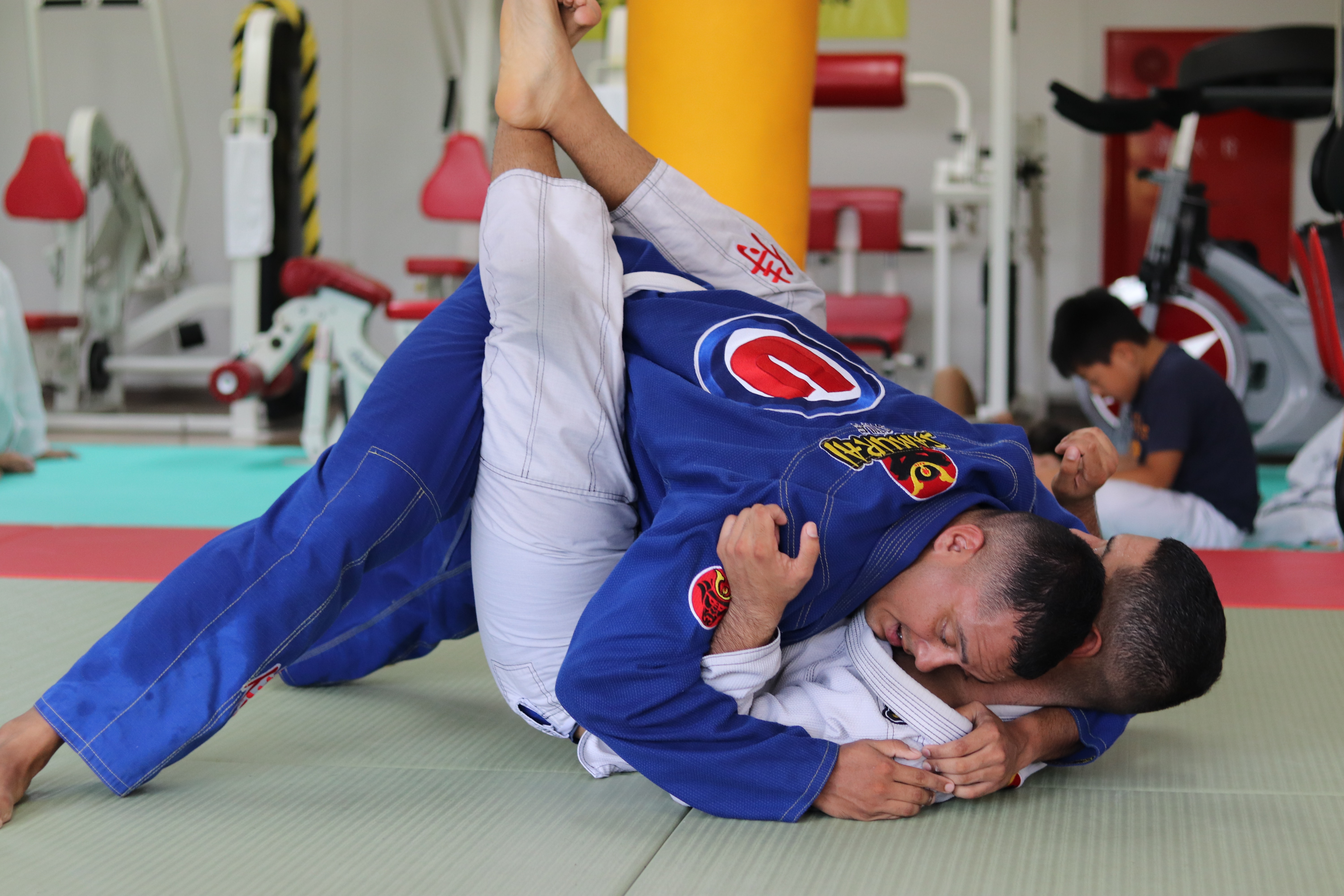 Brazilian Jiu-Jitsu is a highly popular sport in Brazil, the United States and Japan. It is a sport that is derived from judo, which is practised on the ground. In Brazilian Jiu-jitsu, the aim is to dominate your opponent by using chokeholds or joint locks. Intentional strikes are prohibited. These two techniques represent the specificities of Brazilian Jiu-jitsu, and distinguish it from judo. Judo places more emphasis on throws and holds to bring the opponent to the ground. To the untrained eye, the difference between these two disciplines can seem confusing and blurred. Like judo, Brazilian Jiu-jitsu uses a system of coloured belts with bars to show the fighters' progress. Practitioners are generally promoted to the next level according to their age.

The effectiveness of this sport is well established. It's also used for U.S. Army training. It's an excellent tool for self-defense and building self-confidence. It helps eliminate the feeling of fear in the face of danger. This idea of self-confidence is summarised by Roger Gracie:

Brazilian Jiu-jitsu is a sport that allows a fighter to defeat his opponent, no matter his weight or size. Fighters must keep their breathing under control, manage their emotions, and use their mental and muscular energy. That's why you often hear that Brazilian Jiu-jitsu is the ideal sport for people who want to beat someone who is stronger than they are! Strategy during the fight is essential, so that you can take advantage of your opponent's mistakes or carelessness in order to win!