Trump Backs Away From Further Military Conflict With Iran

The president’s statement came hours after Iran’s government indicated that it had “concluded proportionate measures” avenging the killing of the commander, Maj. Gen. Qassim Suleimani, with the launch of ballistic missiles at two Iraqi military bases housing American troops. The missiles did not result in any American or Iraqi deaths, an outcome interpreted by some analysts as a deliberate attempt by Iran to claim it had responded, but without provoking Mr. Trump.

But analysts cautioned that even as the two sides edged away from a military clash in the short term, the conflict could very well play out in other ways in the weeks and months to come. Iran has many proxy groups that could stir trouble for American troops or allies like Israel and Saudi Arabia, and experts remained wary of a possible Iranian cyberstrike on domestic facilities.

President Hassan Rouhani of Iran made clear that his country still saw its mission over the long run as driving the United States out of the Middle East after the killing of General Suleimani. “Our final answer to his assassination will be to kick all US forces out of the region,” Mr. Rouhani wrote on Twitter. 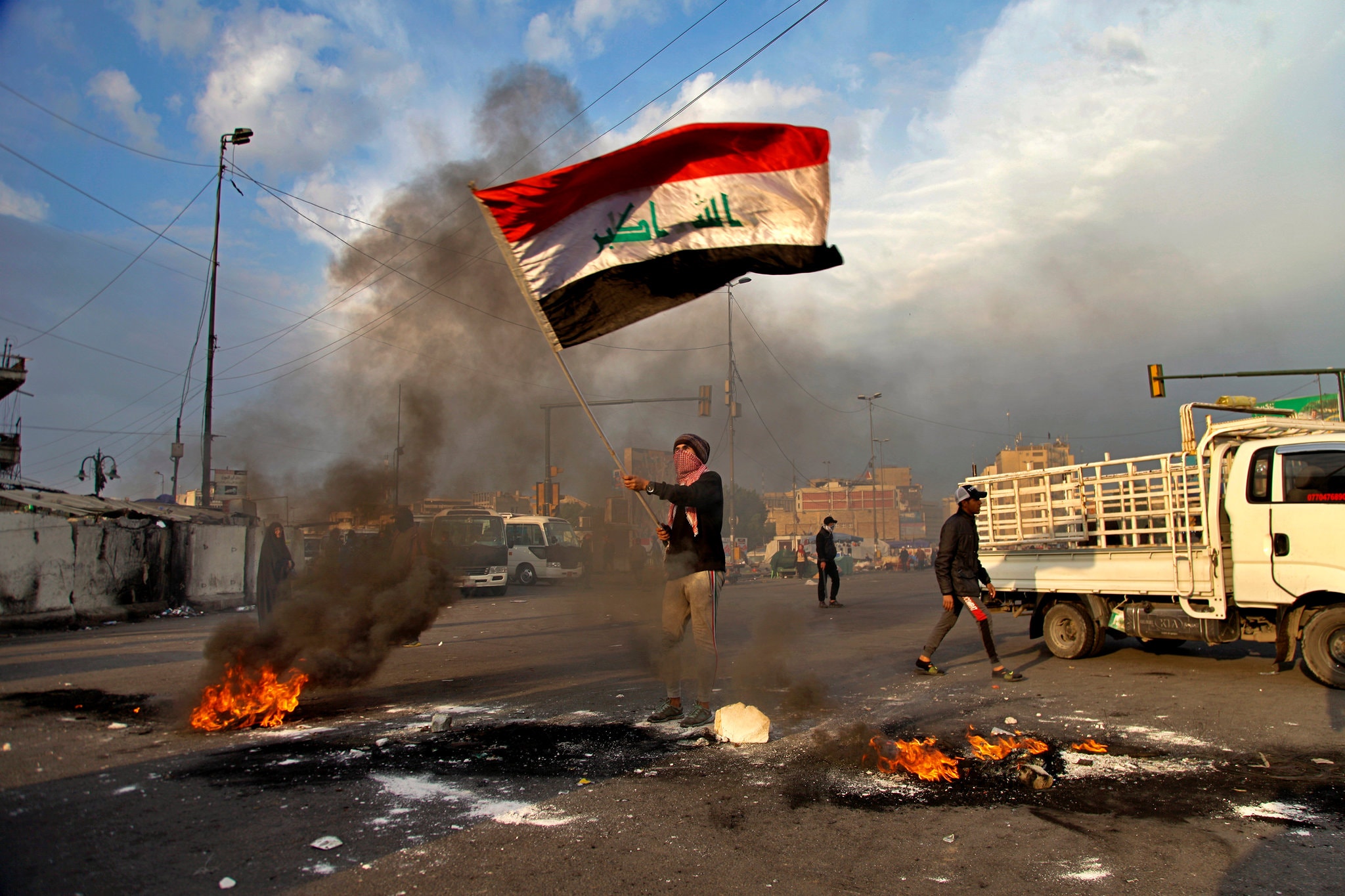 Ayatollah Ali Khamenei, the country’s supreme leader, hailed Iran’s missile strike as a “slap in the face” of the United States and suggested that it would not be the end of the clash. “What matters is that the presence of America, which is a source of corruption in this region, should come to an end,” he said in a televised speech to a hall filled with imams and others, who chanted, “Death to America!” and “Death to Israel!”

WASHINGTON — President Trump backed away from further military action against Iran and called for renewed diplomacy on Wednesday as the bristling confrontation of the past six days eased in the aftermath of an Iranian missile strike that seemed intended to save face rather than inflict casualties.

“Iran appears to be standing down, which is a good thing for all parties concerned and a very good thing for the world,” Mr. Trump said in a televised statement from the Grand Foyer of the White House, flanked by his vice president, cabinet secretaries and senior military officers in their uniforms. “The United States,” he added, “is ready to embrace peace with all who seek it.”

The president sounded as eager as the Iranians to find a way out of a conflict that threatened to spiral out of control into a new full-fledged war in the Middle East. While Mr. Trump excoriated Iran’s “campaign of terror, murder, mayhem” and defended his decision to order a drone strike killing the country’s top security commander, he dropped for now his bombastic threats of escalating force, vowing instead to increase economic sanctions while calling for new negotiations.